Valentino Kohen. A friend of friend, never met him but he is one of the newer instructors for Real Social Dynamics. I thought this talk was really valuable and is actually

IMO is probably the most useful video . The video is complete, the man talks about everything from saying hi,
to starting a relationship, in his own way and funny accent. There’s alot of information and content on RSD so having
one chunk of complete knowledge is a gold mine if you don’t know what you are doing already. At least that’s just me.
Sometimes our brains won’t focus, so I added a binaural focus track to the background of this video (I recall jason capital did
this in status, this is a different track however) which is going to give your brain a constant stimulation at a certain frequency.
Studies said that it helps us concentrate, retain information better, I believe it does, I think of it
like how when you can humm in mediation and be present (Cliche but it works)

There are 2 versions I made (Didn’t want to disapoint anyone with a version that was too loud or not loud enough)
In both versions I set the binaural to gradually get louder from nothing, 1st version around 1:40:00 and second version around half
way point, in which it dips in volume (gain)
and gradually goes up again.

Version 1 is softer, mild increase
Version 2 is louder, stronger increase, I like this one 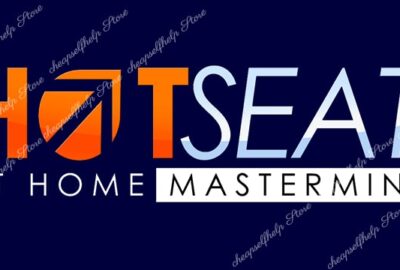 RSD Madison - Get Your Ten … 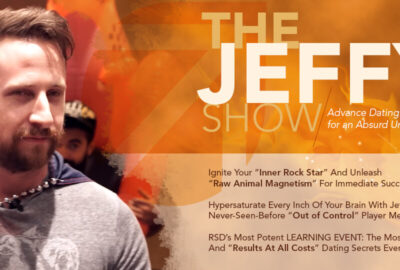