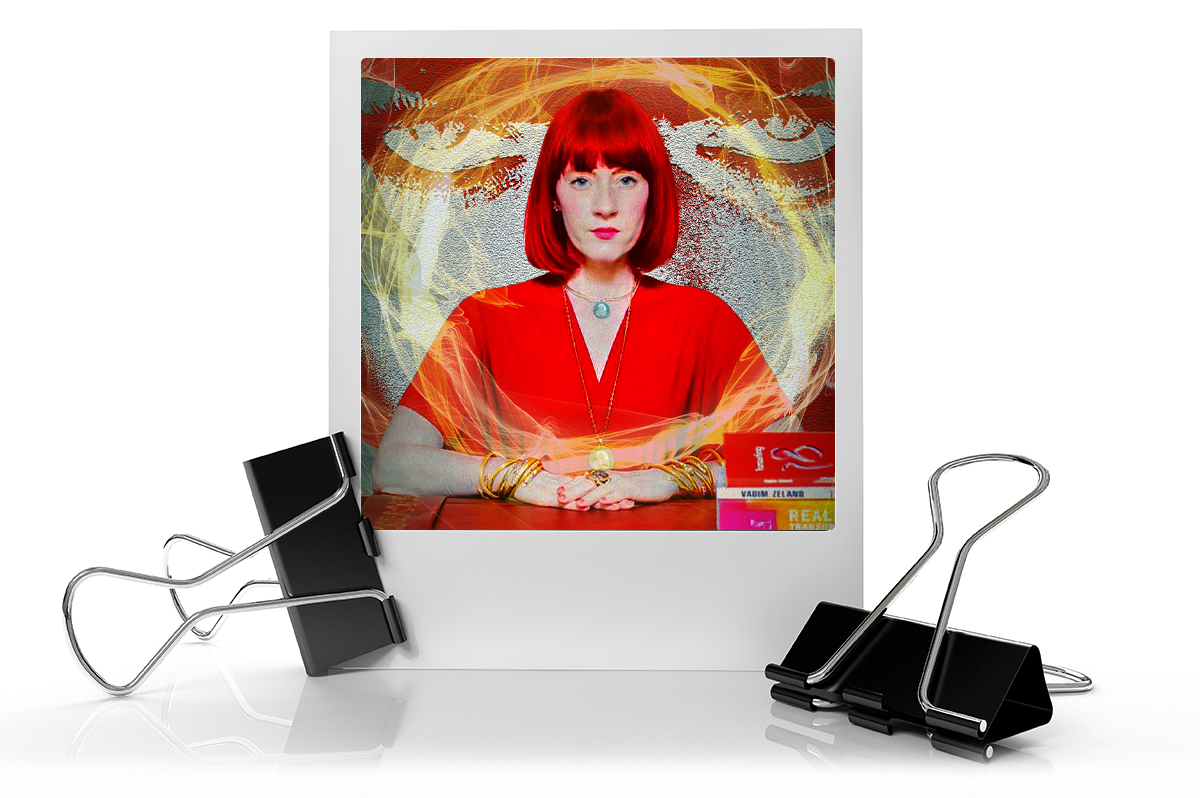 When Vadim Zeland published Tufti The Priestess: A Live Stroll Through A Movie, it caused an immediate shockwave.

Building off of the principles of Transurfing, Tufti came to us with new perspectives, new techniques, and a new attitude to put reality creation on the fast track.

In a nutshell, Tufti tells us how life is a movie that you’re already composing, frame by frame.

The problem is that you don’t realize this, so the movie script ends up leading you, instead of you doing the directing. Like snails, Tufti shows you that people stay victims to external stimuli that cause them to “hide in their shells”… never realizing we’re the ones creating it all!

If you’ve ever struggled with self-motivation, direction, or living the life you want, Tufti’s lessons of stepping into the movie role that you want are nothing short of a paradigm shift.

Here’s what you will get 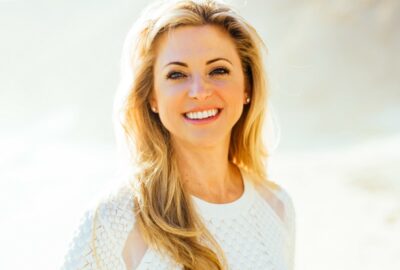 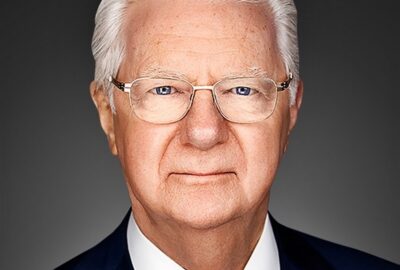 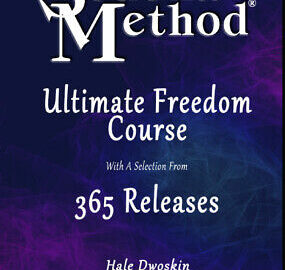