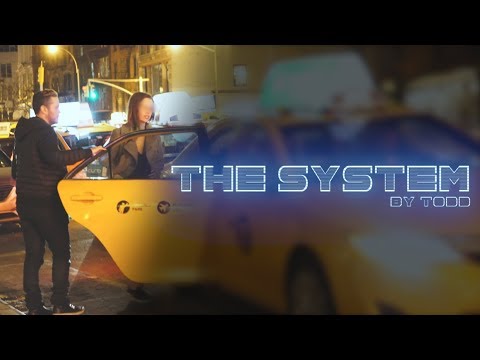 WHAT IS THE SYSTEM?

THE SYSTEM is a groundbreaking, comprehensive men's dating education course designed by Todd V. to teach his complete system for meeting, attracting, seducing and dating the quality women you truly desire.

HOW LONG IS THE SYSTEM?

THE SYSTEM is currently comprised of 14+ hours of recorded content including over 8 hours of infield video breakdowns.

In addition, there are future interactive live webinars with Todd and additional content yet to be added.

I'M A BEGINNER, IS THIS RIGHT FOR ME?

Every beginner has to start somewhere. Unfortunately, many start in the wrong place. With so much misinformation out there, most beginners flounder around for years, stuck in the land of confusion and inaction.

To combat this, THE SYSTEM has been designed by Todd to not only teach the simple, yet effective fundamentals of game, but also teaches the correct way to learn those fundamentals...one step at a time.

THE SYSTEM includes a whole section called "BEGINNER ROADMAP" as well as an action-based 8-WEEK MASTERCLASS.

I BOUGHT THE PRODUCT BUT HAVE NOT RECEIVED MY LOGIN DETAILS

This can happen from time to time due to the email service you’re using. Please check either your Promotions or Spam folder or give it a couple minutes to process. If you are still having issues, please contact us support@toddvdating.com

I'M AN INTERMEDIATE, IS THIS RIGHT FOR ME?

For those struggling with "Intermediate Purgatory"...salvation is here. It's frustrating spending months and even years in the game, stuck at the same level, not getting the quality or consistency you truly want.

THE SYSTEM was designed to not only teach the TRUE fundamentals of real game, it was also designed to teach the sometimes counter-intuitive ADVANCED skillset that gets guys to the next level. Through a laser-focused, step-by-step approach, including re-examing common sticking points, most intermediates begin to zero in on their own mistakes and flaws.

Most guys that have been learning game for a while are still stuck chasing the girl, whether they want to admit it or not. A fundamentally flawed approach.

Instead, THE SYSTEM teaches advanced concepts that help Todd "flip the script" in the girl's mind so that she views him as the prize, instead of the other way around.

I WANT A GIRLFRIEND AND A RELATIONSHIP, IS THIS RIGHT FOR ME?

So you want an awesome relationship with the girl (or girls) of your dreams, and you want it on your terms...

For years, Todd has enjoyed not just a healthy sex life, but also a pretty epic dating life, including a current 5-year long open relationship. Todd's low-key style of game is designed to hook the girl on not just a sexual level, but also on a deeply emotional level. A level where the girl actively pursues him not just in the initial interaction, but also throughout the entire duration of the relationship.

It's this intelligently constructed dynamic, that begins from the very first interaction, that should and must prevail throughout the rest of the relationship. (There are several modules inside THE SYSTEM dedicated to exactly this.) 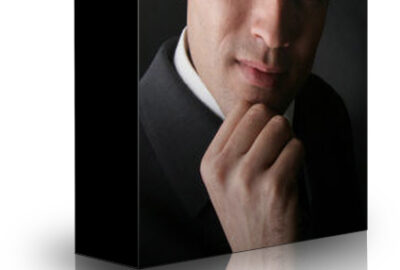 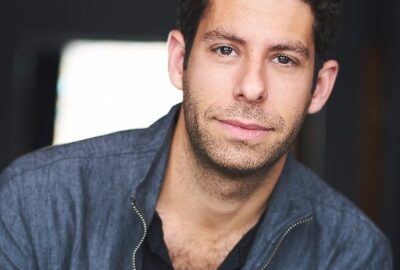 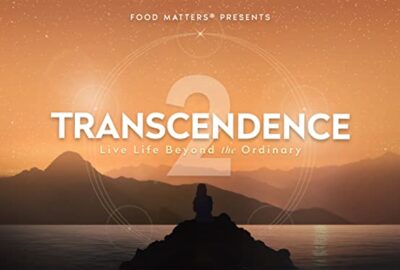